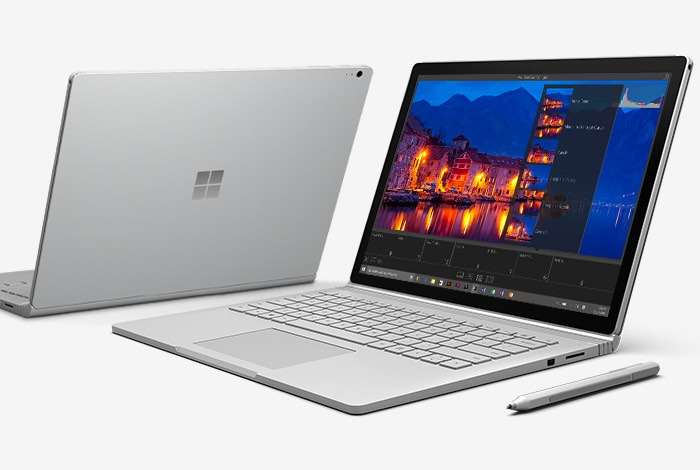 Technology fans in the UK have seen the price of their favorite gadgets increase over the last few months due to Brexit and now it looks like Microsoft is the latest company to increase their prices.

Microsoft has increased the price their the Microsoft Surface Book in the UK by £150 or around 11 percent and this is apparently due to the current exchange rate of the UK pound due to Brexit.

The entry level Microsoft Surface Book has been increased from £1,299 to £1,499, the increase was originally spotted by TechCrunch.

TechCrunch spoke to Microsoft about the price increase of the Surface Book in the UK and were given the following statement.

In response to a recent review we are adjusting the British pound prices of some of our hardware and consumer software in order to align to market dynamics.

For indirect sales where our products and services are sold through partners, final prices will continue to be determined by them.