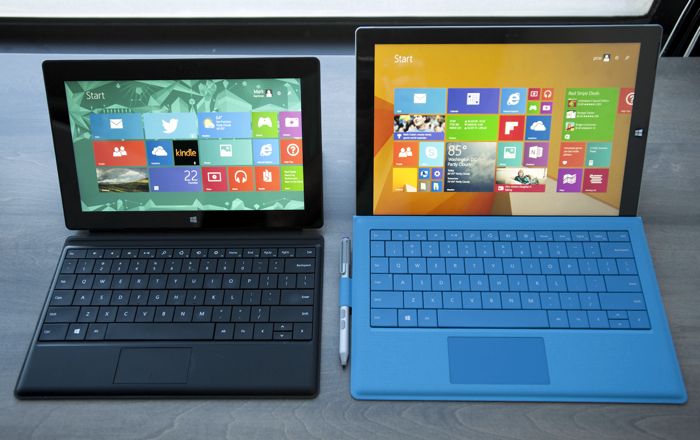 The company was expected to launch the Surface Mini earlier in the year, but they apparently changed their plans at the last minute, and now it looks like we may get to see this smaller Windows tablet from Microsoft.

According to TK TechNews, Microsoft will launch the new Surface Mini and Surface 3 tablets before the holidays, and supply of the smaller Surface Mini will apparently be limited at launch.

Microsoft launched a 12.6 inch version of their Surface Pro 3 tablet earlier in the year, the Microsoft Surface 3 tablet is expected to come with a 10.6 inch display.

The Microsoft Surface Mini tablet is rumored to come with either a 7 or 8 inch display, as yet we do not have any details on what other specifications this smaller Windows tablet will come with.