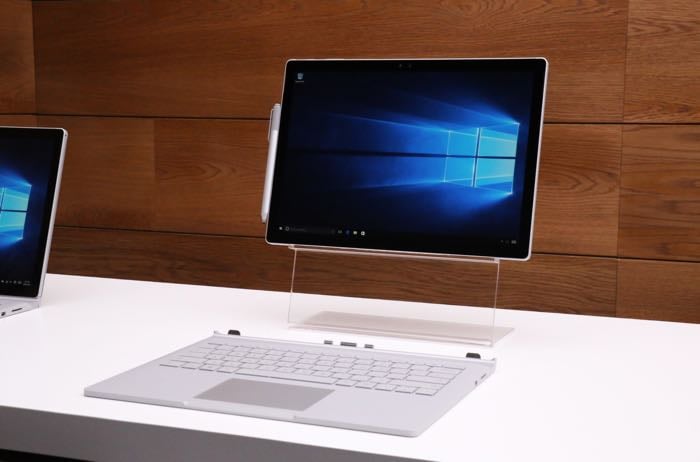 Now according to a recent report, Microsoft shipped a total of 6 million Surface tablets in 2015, this number as not yet been confirmed by Microsoft.

What was interesting in the report yesterday was that sales of tablets were down, but sales of combined devices, like the Microsoft Surface and iPad Pro which come with a keyboard dock had actually increased in 2015.

While global notebook shipments are expected to remain weak in 2016 although the rate of decline is expected to narrow, shipments of Surface 2-in-1 products are likely to grow another 30% on year to eight million units in 2016, the sources estimated.

Microsoft announced recently that its Surface revenues grew 29% on year in the second quarter of its fiscal 2016, which ended December 31, 2015. Increased shipments of Surface Pro 4 and Surface Book contributed to growing Surface revenues, the sources commented.

It would appear that people are deciding to replace their laptop with devices like the Microsoft Surface and other detachable tablets. It will be interesting to see if Microsoft can continue to increase sales of its devices at the same rate this year.