Coming up to exactly one year since Microsoft originally released their new Kinect gaming motion controller for the Xbox 360 console. Microsoft has today unveiled plans to release a commercial software development kit (SDK) for its Kinect motion controller device in nearly 2012.

The new SDK will enable developers of third-party applications to create commercial software for Microsoft Windows and incorporate the motion control features of the device within it. Microsoft has already been running a pilot scheme for a new SDK which already has 200 companies signed up including the likes of Toyota and Razorfish, and also released a non commercial SDK for their Kinect device which allows enthusiasts and students to take advantage of the motion controllers features. 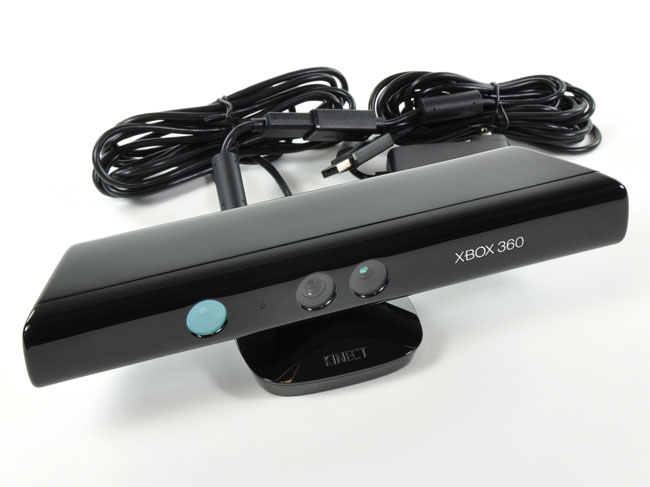 The announcement by Microsoft comes as a welcome addition for developers who are now hoping to take advantage of the Xbox 360 Kinect device on Windows PCs. Microsoft explains that the new SDK will work with Windows 7 but as yet hasn’t divulged whether it will work with their up-and-coming Windows 8 operating system.

For more information on the new SDK to get started developing applications jump over to the Microsoft website for everything you need.