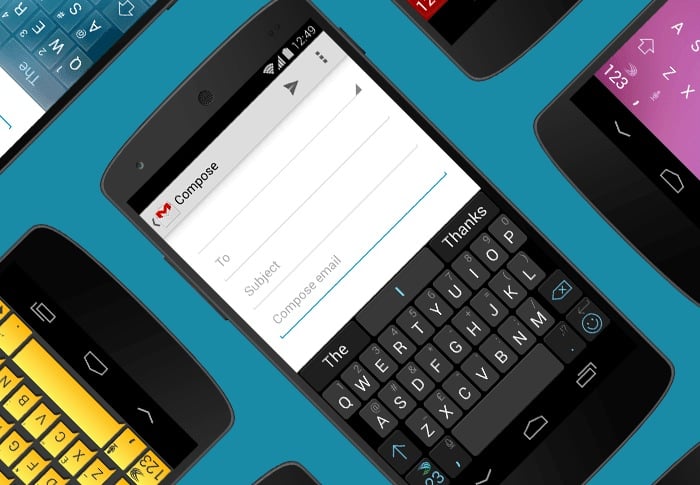 According to a new report from Financial Times, Microsoft has acquired the popular keyboard app Swiftkey for a whopping $250 million.

Swiftkey is quite popular thanks to their predictive keyboard which is powered by artificial intelligence, and is running on millions of smartphones across the globe.

Microsoft is paying about $250m to acquire London-based Swiftkey, maker of a predictive keyboard powered by artificial intelligence that is installed on hundreds of millions of smartphones, according to people familiar with the deal.

A person close to the deal said: “There’s a war for talent in artificial intelligence — and companies like Google and Microsoft recognise the best talent is in the UK.”

The report continues to mentioned that SwiftKey has over 150 employees based in London, New York and Seoul who will join Microsoft Research under Harry Shum. There’s no official word from Microsoft or SwiftKey about the deal, but we’ll update you if that happens.