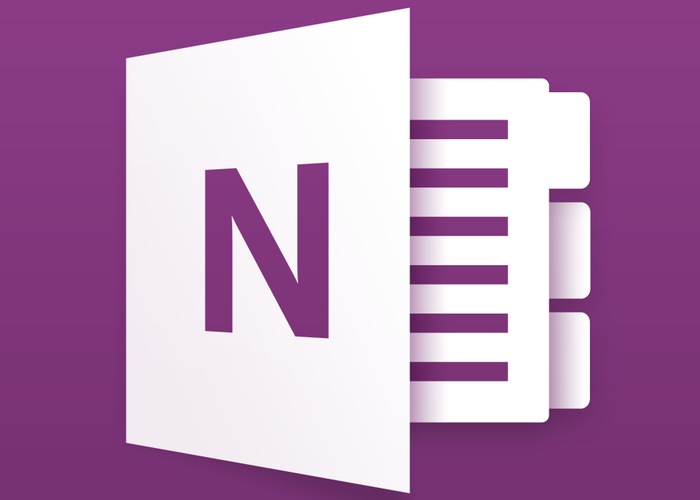 Microsoft has released a OneNote Clipper extension for Google Chrome, which give users the ability to save web content, ranging from news to blog posts, with a single click. The clips are captured in OneNote, and synced across all your devices so you can view them whenever you get the change.

In addition, the company also launched a Springpad migration tool. In case you don’t know, Springpad is shutting down, and will not be available after June 25th.

Once installed, there’s a new OneNote icon in the extensions area, which lets users seamlessly save content on OneNote. For those who were already using the bookmarklet, they remove it and install this new OneNote Clipper, as per Microsoft.

As for the Springpad Migration tool, it gives users the ability to export their data from Springpad to OneNote without any hassle. Springpad has added the export data tool, simply login to your Springpad account and export your data. Once downloaded, visit the Springpad to OneNote tool, login with your Microsoft credentials, and it will import your data to OneNote without any issues. Users will also receive a confirmation email after the import is complete. “OneNote notebook. Each Springpad notebook becomes a section in your OneNote notebook, and each page becomes its own page in the section,” says Microsoft.

If you’ve already tried the OneNote Clipper or the Springpad Migration Tool, let us know about your thoughts using the comments below.