According to a recent report by the WSJ Microsoft is reducing the price of Windows 8 and also Microsoft Office 2013 to its OEM manufacturing partners in an attempt to boost sales of touchscreen Windows devices.

The new deal will apparently mean that manufacturers will pay just $30 for Windows 8 and Microsoft Office combined, this is around $90 cheaper than normal, and could help boost device sales. 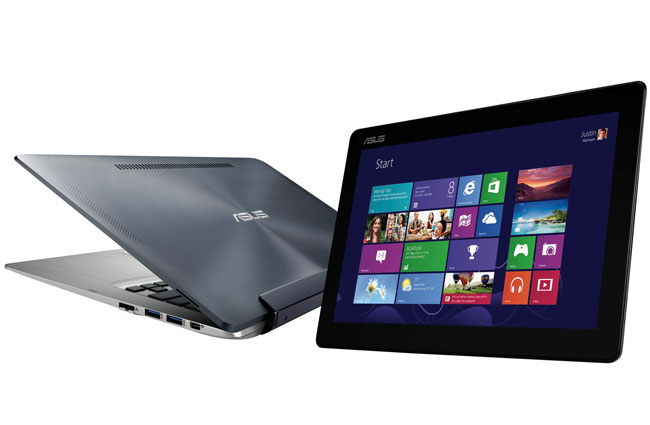 As OEM manufacturers will be paying around $90 less to Microsoft, they could pass this saving onto consumers, which would make for cheaper devices which in the end should help increase sales of Windows 8 based devices.