Check out the latest advert from Microsoft comparing their Window 8 tablet against Apple’s iOS tablet after the jump. 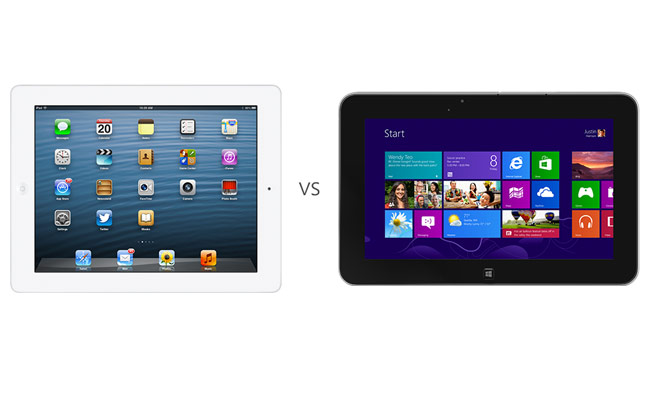 The new commercial is the latest in a line of adverts which have targeted Apple’s iPad, promoting the Windows 8 tablets ability to use SD cards, run Powerpoint and its zoom home screen feature.

For more information on the new range of Windows 8 tablets and how they compare to Apple’s devices from a Microsoft point of view jump over to the Microsoft website for details.