Microsoft has made Office online available for all users, allowing them to create documents and spreadsheets online, which is saved in the user’s OneDrive account.

Recently, Microsoft announced users will be able to add Word, Excel and Powerpoint to Chrome App Launcher, giving users quick access to the suite and allows them to create documents with a single click. 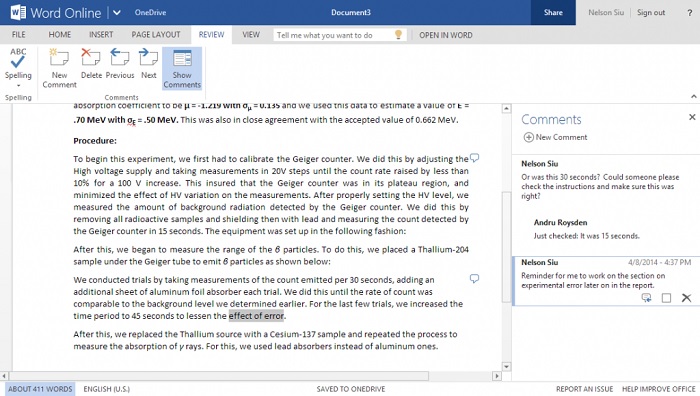 Office Online works great in all browsers, but for those of you who use Chrome, you can now add Word Online, PowerPoint Online and OneNote Online to your Chrome App launcher to create new Office documents online with a single click from your desktop. As easy as that. Excel Online will be coming to the web store shortly.

This is a pretty good news for all those users who prefer to use the online version of the Office suite rather than the installed version.

In addition, Microsoft also introduced a bunch of new features for Word, Excel, Powerpoint and OneNote online. Word now lets users add comments to the documents, and several improvements are introduced in footnotes and lists. Microsoft OneNote also received a very important feature, that is, the ability to print the notes saved online.