Microsoft has rolled out its new Office 2013 suite of software to businesses worldwide this week, allowing companies to now purchase the on-premises versions of the new Office products. 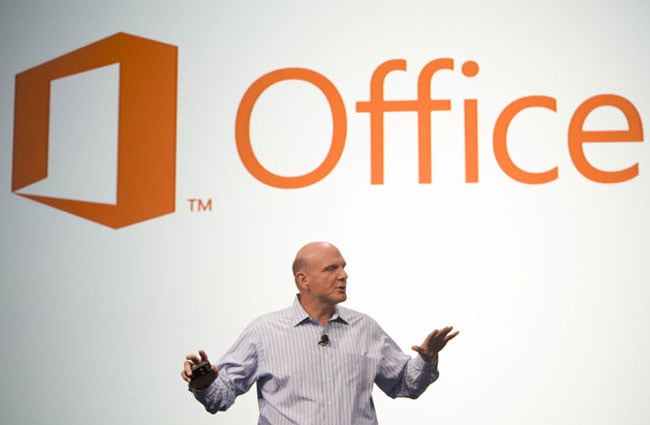 As you would expect the new Office 2013 suite of software has been designed to work hand-in-hand with Microsoft’s new Windows 8 operating system which launched at the end of October 2012, supporting touch, stylus, mouse or keyboard input.

“The new Office provides security features without compromise, includes data loss prevention, compliance management, built-in malware protection, and flexible deployment options across on-premises and in the cloud. The new Office is in the cloud. Coupled with new cloud services available next year, the new Office will save your documents to SkyDrive by default, and your personalized settings, templates and documents will travel with you.”

Microsoft also announced that the availability of the new Office 2013 suite will be through retail and online stores during the first quarter of 2013, for consumers. For more information jump over to the Microsoft Office 2013 press release.