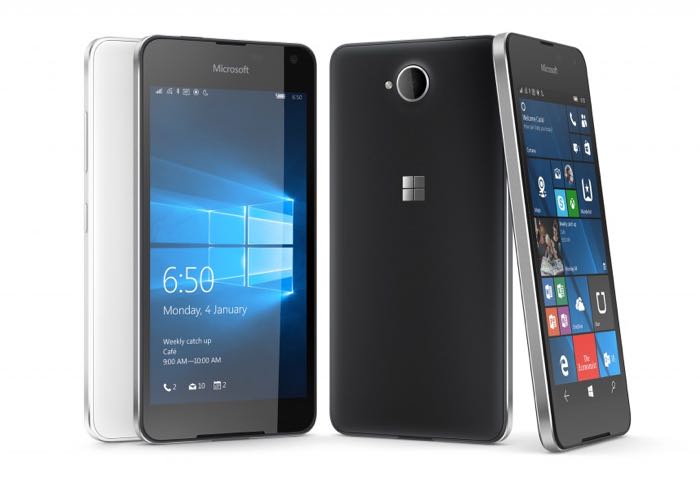 It appears Microsoft is having a tough time selling its Windows 10 Mobile powered devices, such as the Lumia 950/950 XL, Lumia 650, etc.

Recently, Microsoft reduced the price of the budget-friendly Lumia 650 in the US and Canada. The price is reduced to $149 from $199.

The price is valid through August 21st and is also applicable in Canada. In Canada, the company is even offering a discount on the accessories of Lumia 650. It’s not a permanent price cut but there’s a possibility that it may end being permanent as with the Lumia 950 and Lumia 950 XL.

Lumia 950 comes with a 5-inch display sporting a resolution of 1280 by 720 pixels, a Snapdragon 212 processor paired with 1Gb of RAM, 8MP camera for photos and videos, 16GB of internal storage, a 2,000 mAh battery and ships with Windows 10 Mobile as its operating system out of the box.

In case you’re thinking about buying, Cricket Wireless is even offering the handset for a lower price of $50. Let us know using the comments if you’re interested in picking up the Lumia 650.