If you enjoy flying through virtual skies, you might be interested to know that this week Microsoft has started accepting beta applications for its new Microsoft Flight beta flying simulator software.

Microsoft has designed its new Flight simulator to bring a new perspective to their franchise, with new gameplay elements, an enhanced scenery and terrain, new aircrafts, and an integrated content marketplace. Watch a demo of the new Microsoft Flight software in action after the break. 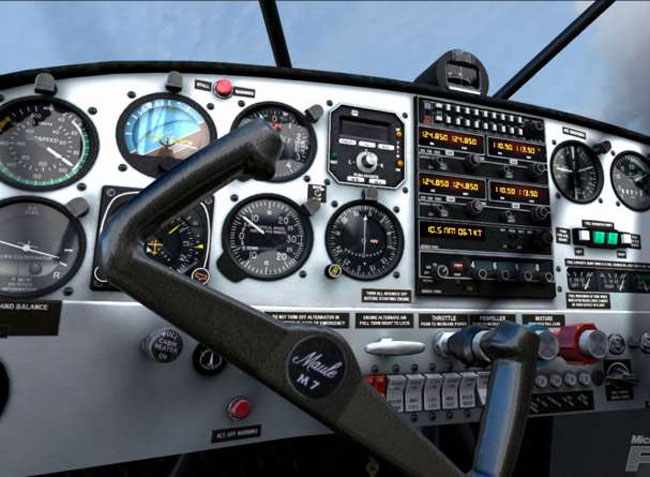 Microsoft explain they have been focused on performance from an early stage of development:

“To achieve this, we constantly monitored game performance metrics across a range of hardware configurations and reacted each time we saw a new feature or code change that caused a dip below the established thresholds. The end result is that Flight looks fantastic on a brand new PC, but because of the emphasis on performance throughout development, it also runs well on older desktops and budget laptops.”

If you are interested in taking to the virtual skies signup for a beta seat now by visiting the Microsoft Flight website.