Microsoft has had to pull a new Microsoft Exchange 2013 Patch just hours after being released it to the public, due to issues with the message index service, which prevented Exchange 2013 users from searching their mailboxes. 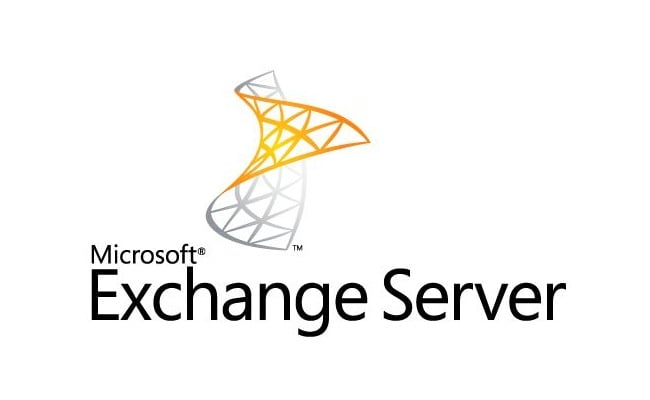 System administrators that had already installed the new MS13-061 security update for Exchange Server 2013, then had to create a work around by editing of registry keys for the patch to regain access for users to their mail.

For more information on the new Exchange 2013 Security Update MS13-061 Status jump over to the Microsoft Exchange website for details.