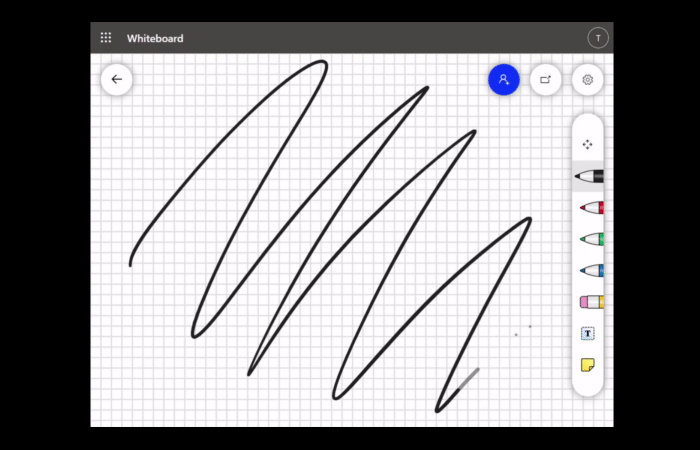 Enhancing Inking has been added to the latest Dev Channel builds of Microsoft Edge by Microsoft this week introducing enhancements first unveiled during the Build 2021 showcase early this year. The new web API, has been created and implemented into the Chromium open-source project and has been designed to greatly reduces the latency between the tip of a physical stylus and ink as it’s drawn on the screen.

The Microsoft Edge Enhancing Inking is also part of the Windows 11 Insider Preview Builds and Microsoft says they have measured up to a 240% improvement in latency when compared to the previous generation. If you’d like to try out the new enhanced inking experience you can download the latest Windows 11 Insider Preview Builds and running the code sample provided by Microsoft via the link below. 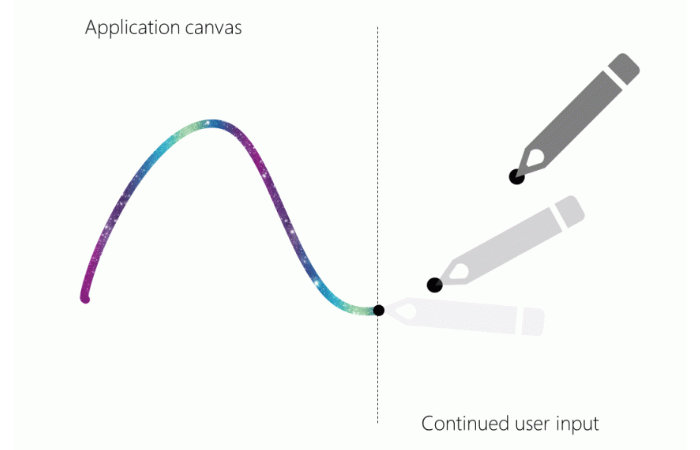 “In Chromium-based browsers today, pen events are first sent to the browser process, which in turn forwards these events to a web application’s JavaScript event loop. The time delay between when the browser process receives these events and when they reach the application can sometimes be significant, depending on the rest of the main thread, resulting in the latency seen when inking.”

“To improve this, behind the scenes of the InkPresenter implementation on Windows 11, Microsoft Edge is using a new Windows API that will work directly with the operating system’s compositor to draw additional ink strokes outside of Microsoft Edge’s application loop. Thanks to this API, instead of waiting to deliver the event to the web application via JavaScript, we can take these points and provide them to the operating system compositor as soon as we receive them. The compositor can then connect the points with ink strokes and draw these strokes in the next frame that is to be presented to the screen, dramatically reducing latency.”