Its time to say goodbye to fingerprints on the outside of  Xbox 360 consoles, as Microsoft has announced that it will be dropping the Xbox 360’s glossy finish and replacing it with a matte black finish.

The change from gloss to matte has already started and you should be able to see the first new matte consoles in stores very shortly in either 250GB & 4GB hard drive capacities. Microsoft hasn’t completely dropped the glossy finish completely and may still use it on limited edition consoles, such as the upcoming Gears of War 3 Console. 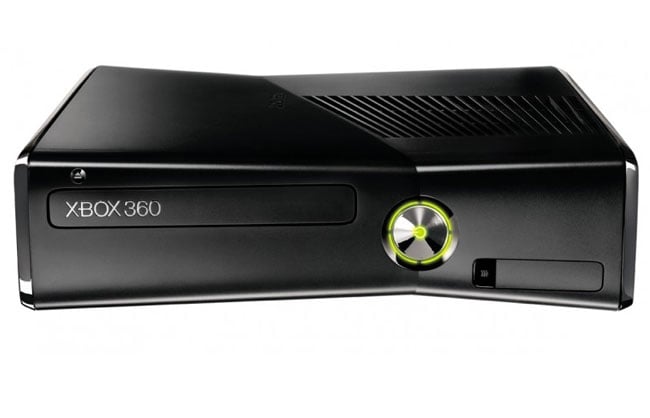 When the new matte black Xbox 360 edition was unveiled there was a little confusion and it was thought  consumers would be able to choose between the two finishes. Microsoft explains:

“We are actively transitioning all our Xbox 360 S consoles to a matte finish.  The consoles will start to arrive in stores over the coming weeks, so if you really love the idea of a glossy console don’t wait much longer.”