The day has finally come. And Microsoft figures the day marking the end of Internet Explorer 6 deserves a celebration. IE6, which started finding its way to PCs way back in 2001, saw its usage drop significantly and now, even Microsoft admits the time has come to put it to rest. 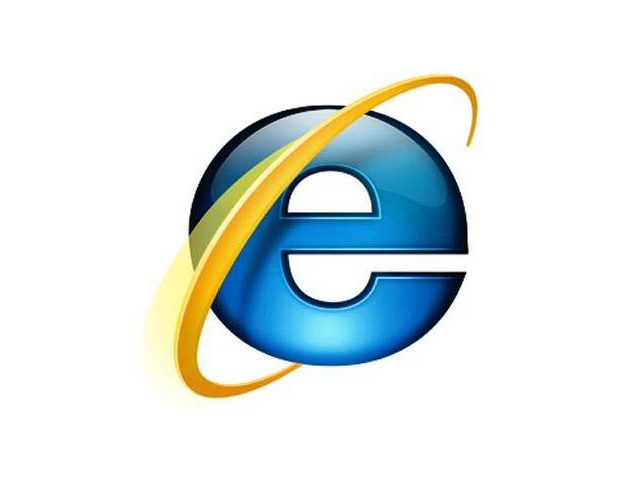 “Time to pop open the champagne because, based on the latest data from Net Applications, IE6 usage in the US has now officially dropped below 1%!” the Windows Team Blog said. “IE6 has been the punch line of browser jokes for a while, and we’ve been as eager as anyone to see it go away.”

Both in the US and abroad, IE6 is being used by only 7.7%, a significant drop that may have been the final blow to the once popular browser.