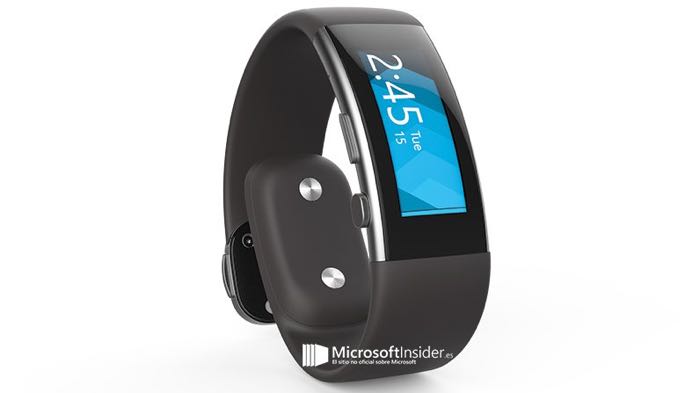 Microsoft is holding a press event on the 6th of October, we are expecting to see the new Lumia 950 and 950 XL smartphone, a new Microsoft Surface tablet and now we have details on another new device that will appear at the event, the Microsoft Band 2.

We have some leaked photos of the new Microsoft Band 2 which were posted online by the guys from Microsoft Insider and as we can see from the photos the device gets a new design.

The new Microsoft Band 2 features a curved display, the previous version of the device had a flat display and there also appears to be some new buttons on the side of the device. 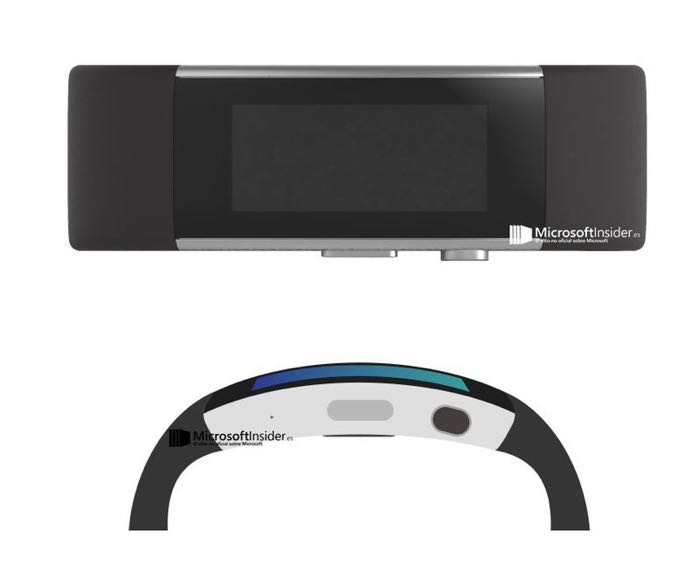 Unfortunately there are no details on any other specifications for this new Band 2 from Microsoft, we will have more details at Microsoft’s press event on the 6th of October.

We are looking forward to seeing the new Lumia 950 and Lumia 950 XL smartphones at the event as these will be the first Windows 10 Phone handsets.