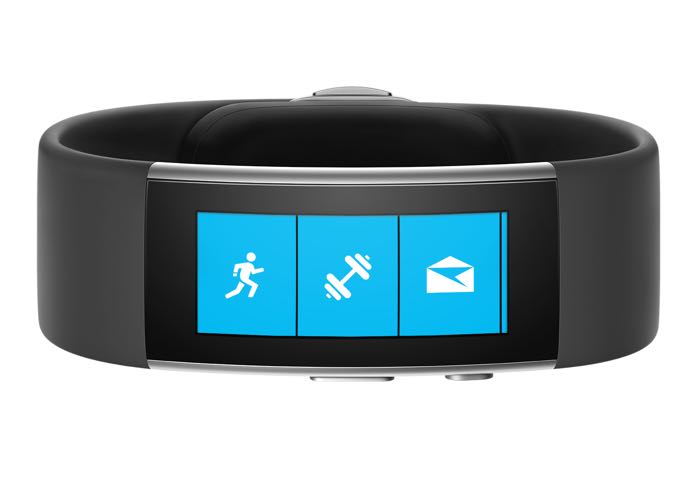 If you take a look at the official product listing, Microsoft is selling the wearable for $249.99, so you still end up saving a decent amount of money if you decide to get it from Amazon.

It seems Microsoft’s wearable device didn’t get the response it expected and as a result, we’ve seen price cuts over the past few weeks.

Microsoft also released a few important updates for the Band 2, introducing a couple of new features, including the ability to track heart rate zones and Cortana support for Health app’s Android client.

Microsoft Band 2 ships with a 1.26-inch display with a resolution of 320 x 128 pixels. It comes with a handful of sensors to track several health-related metrics such as steps walked, calories burnt, skin temperature sensor and lots more.

It’s also compatible with all major mobile operating systems, including iPhone (running iOS 8.1.2 and above), Windows Phone 8.1, and Android 4.4 Kitkat or or later phones with Bluetooth.

Let us know if you’re interested in picking up the Microsoft Band 2 from Amazon.