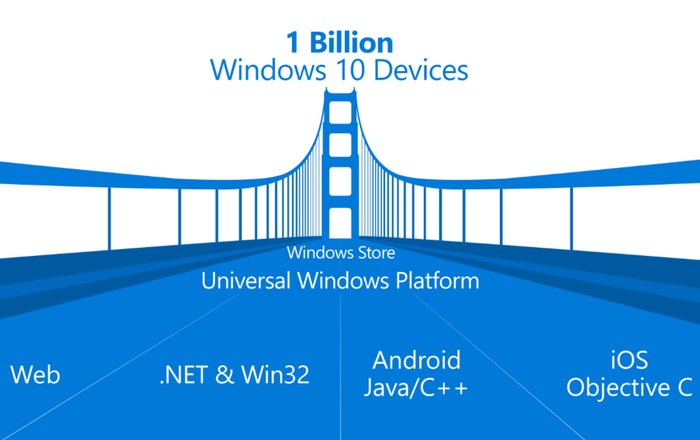 Back in August of this year Microsoft announced the creation of four applications that would aid developers to port existing Web, Win32, Android and iOS applications to both Windows 10 and Windows 10 Mobile devices.

The interpretation by others familiar with the matter is that Astoria is not happening anytime soon and Microsoft has yet to find a way to announce the news publicly. Indeed, while the news will be welcomed by Windows developers, it could come across as a failure by the company to execute on a publicly announced strategy.

As more information comes to light either from Microsoft directly or from other sources we will keep you updated as always.