Microsoft announced that Jim DuBois, who served as the interim CIO for the past six months, has now been officially appointed as the new Corporate VP and Chief Information Officer.

Jim is a faithful Microsoft employee and has been working for the company from the past 20 years, during which he held many key positions in the company, including general manager of IT and vice president of Microsoft Products and Services IT. 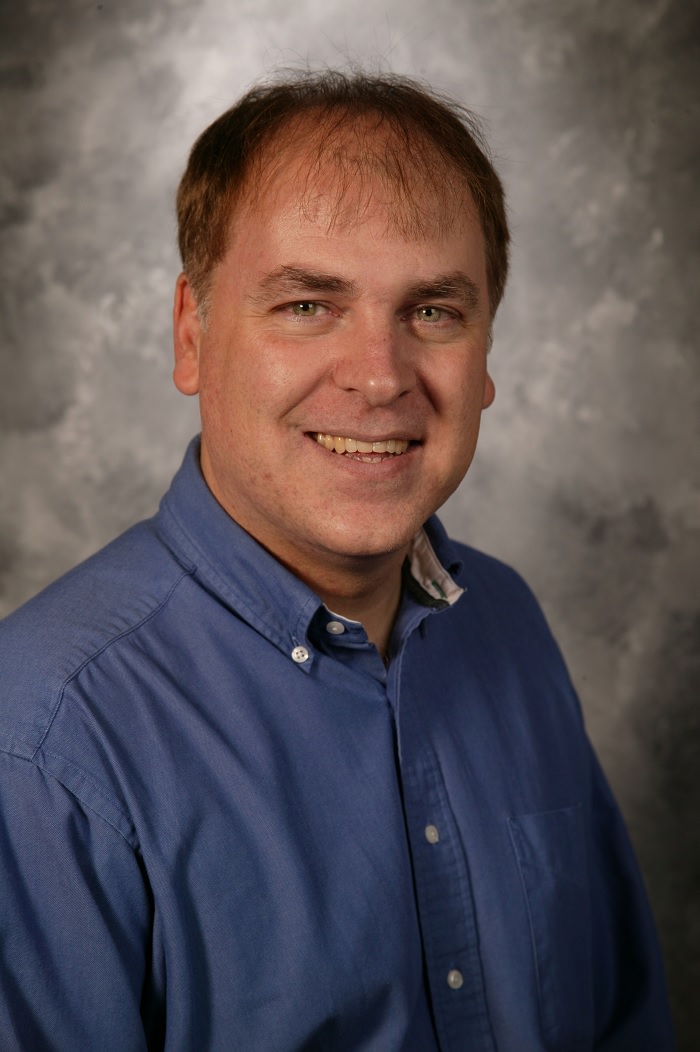 “Jim has demonstrated outstanding leadership in managing our IT organization through the transition period while continuing to position IT as a strategic asset and growth lever for Microsoft. I am confident that, as CIO, he will continue to deliver world-class IT infrastructure and innovation for Microsoft,” said Kevin Turner, chief operating officer at Microsoft. “His proven ability in creating initiatives that build business value and support customers and partners will be invaluable to Microsoft as we continue to accelerate our transformation to a devices-and-services company.”