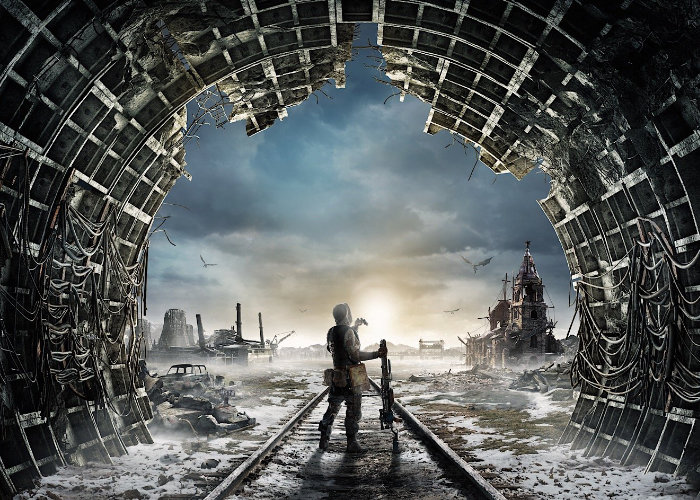 The games develop and team at 4A Games has this week announced they will soon be rolling out new updates to the Metro Exodus game, to bring new ray tracing technology to the latest generation of PlayStation and Xbox consoles. The updates will be completely free to download and will be available on PC, PlayStation 5 and Xbox X and Xbox S series consoles sometime later this year.

The PC update will be made available for owners of the Metro Exodus PC Enhanced Edition and will offer new features such as advanced ray traced reflections and DLSS 2.0 support, building on the technology that was available at launch. Once installed the up dates are expected to provide you with significant boost in performance when using NVIDIA hardware.

“When Metro Exodus released two years ago, it was one of the first games to feature Ray Tracing (on high-end PC only) thanks to NVIDIA’s new RTX series of graphics cards, although we still utilized many more traditional rendering techniques for console and older PC graphics cards.

But with Xbox Series X|S and PlayStation 5 consoles offering Ray Tracing support, we took the decision to radically overhaul our proprietary 4A Engine and realise our ambitions for a fully Ray Traced experience on next gen consoles and high-end PC.

We have built an all-new Fully Ray Traced Lighting Pipeline that brings a number of optimizations, upgrades, and new features to the Ray Traced Global Illumination and Emissive Lighting that we pioneered with the original release of Metro Exodus, as well as an upgraded implementation of our powerful Temporal Reconstruction technology to further boost resolution, visual detail and performance.

And we’ve pushed these enhancements to the limit to take advantage of the latest Ray Tracing capable GPU hardware from NVIDIA and AMD, to create the ultimate version for our PC enthusiast fans.”

For more information on all the new features and enhancements that will be rolling out in the updates later this year jump over to the official Metro Exodus game by following the link below.