Konami’s rabidly anticipated tactical espionage slice’em up will be playable in demo form in January on Xbox and PSN. The title is, at Hideo Kojima’s request, jointly developed by Kojima Productions, who are handling narrative and cinematic direction and Platinum Games, taking over gameplay duties. 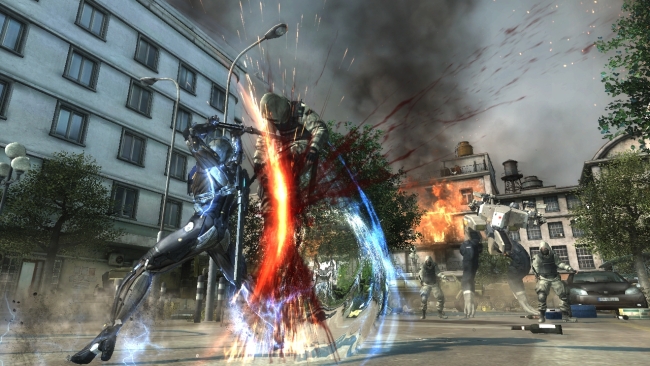 The demo is already available in Japan, but is region-locked, preventing even players with a Japanese PSN account from playing it. The demo has so far been included with Zone of the Enders HD collection, though it’s unclear whether that’s the reason for the strict region lock on the demo. At the very least it remains a valid alternative for players who can’t wait until January.