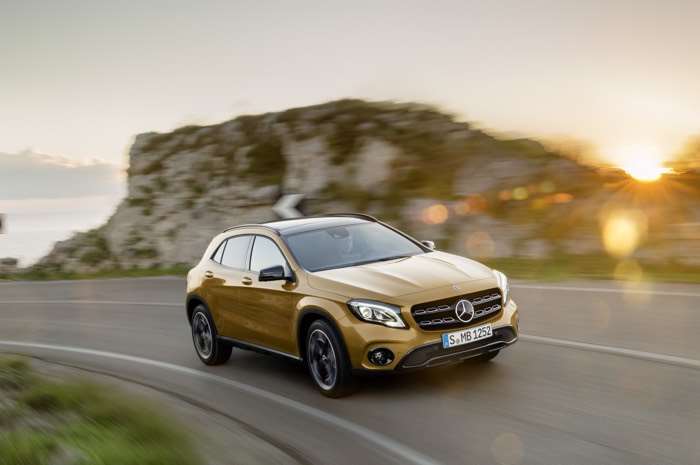 Mercedes Benz has announced that is recalling around 400,000 cars in the UK. The recall is because of an issue with airbags in some models. The recall is for around one million cars in total around the world, 495,000 of these are in the US.

The recall from Mercedes Benz affects some model of their A Class, B Class, C Class and E Class, plus the CLA, GLA and GLC which were built between November 2011 and July 2017.

Mercedes has said that the fix for the issue will take around an hour. They have said that the above vehicles are OK to drive under normal conditions. If you airbag warning light comes on then you need to contact Mercedes immediately.

You can either contact one of their dealers if your airbag light is on or you can contact their Roadside Assistance on (00800 1777 7777). The issue is to do with the steering column where it could possibly cause the airbag to deploy, you can see details on the exact issue below.

“If the steering column module clock spring is broken and the wiring components are not sufficiently earthed, this could lead to an electrostatic discharge which could inadvertently deploy the driver’s airbag,” the spokesperson said.