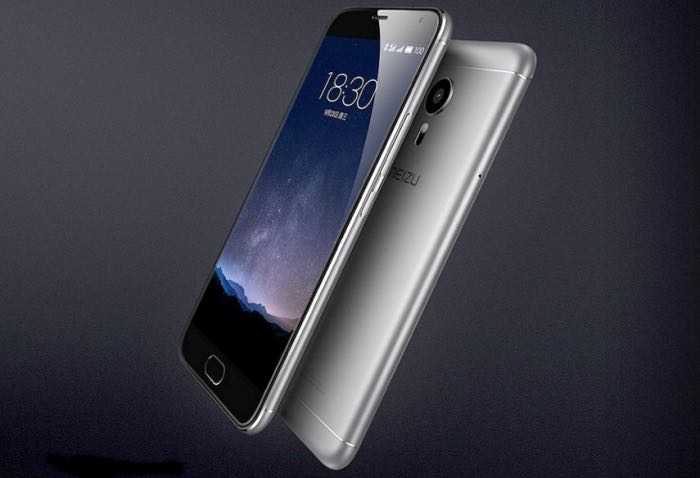 Meizu has announced their latest smartphone, the Meizu Pro 4 and the device is equipped with a 5.7 inch display that features 2.5D curved glass.

The display on the handset features a resolution of 1920 x 1080 pixels and the handset is powered by an octa core Samsung Exynos 7420 processor and comes with either 3GB or 4GB of RAM.

There are two models to choose from, the 3GB  of RAM model has 32GB of storage and the 4GB of RAM model features 64GB of storage. The handset is also equipped with a fingerprint scanner and it also come with a USB Type-C connector, plus there is a microSD card slot for expansion

Other specifications on the new Pro 5 include a 21 megapixel Sony Exmor RS camera in the form of Sony’s IMX230 and the front camera is a 5 megapixel version.

The handset comes with a 3050 mAh battery and a fast charge feature that will charge the device to 65 percent in just 30 minutes.

Meizu will launch their new Pro 5 in China next month, the 32GB model will retail for the equivalent of $438 and the 64GB model for $485.