It would appear that Meizu is getting ready to release a new version of their MX smartphone, the Meizu MX2, which you can see in the photos below, as you can see from the photo the new MX2 has dropped the similar design to Apple’s iPhone that was there in the original MX.

The Meizu MX2 is rumored to feature a quad core processor and will apparently come with Android 4.1 Jelly Bean plus Meizu’s custom Flame UI, and the display will apparently features a 1280 x 768 pixel resolution. 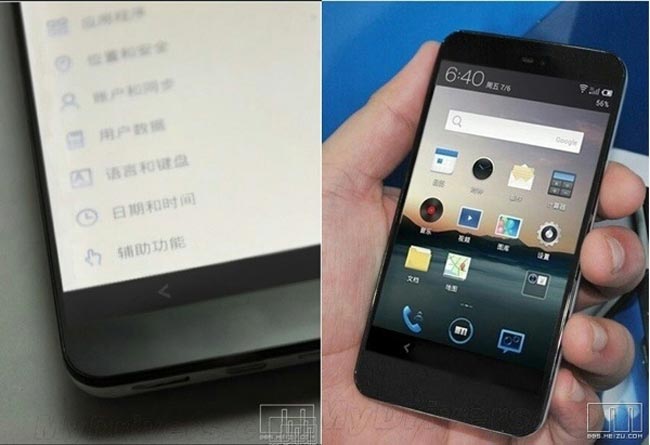 The MX2 is expected to be announced in China later this month, as soon as we get some more information on the new Meizu MX2, including full specifications and some decent pictures of the device we will let you guys know.