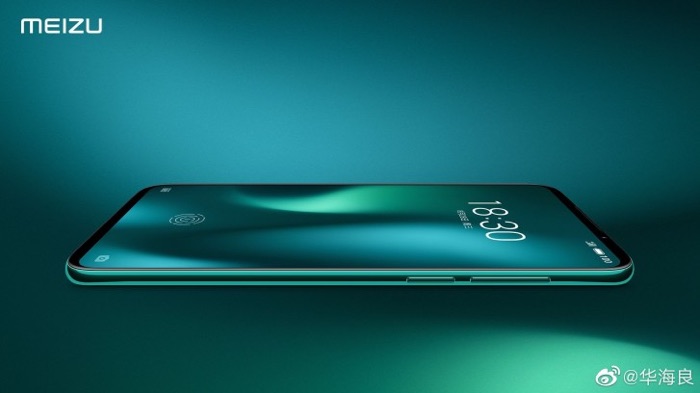 We recently heard some leaked specifications for the new Meizu 16S Pro smartphone and now Meizu has released an official teaser photo of the device.

The picture above gives us a look at the design of the handset, the device will come with a Qualcomm Snapdragon 855+ processor and a choice of 8GB or 12GB of RAM.

The handset will also come with 256GB of storage and it is expected to feature a microSD card slot for expansion.

The device will come with a 90Hz AMOLED display and it will feature three rear cameras, the top camera will have 48 megapixels. The device will also come with Flyme 8 OS, those are the only details we have so far, it will be made official on the 28th of August.