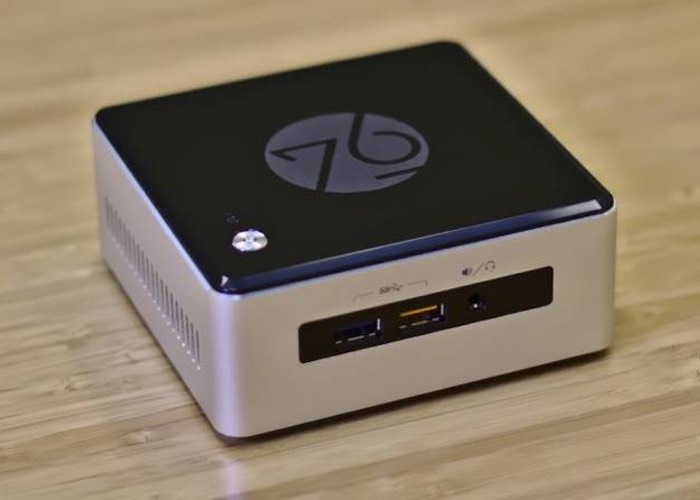 A new Linux Mini PC called the Meerkat has been unveiled this week by PC builder System76, which has been equipped with an Intel Broadwell processor and will be available to purchase later this month around March 19th 2015.

Other features of the new Linux mini PC that is supplied running the Ubuntu Linux operating system and measures just 4 x 4 x 2 inches, include the ability to install up to 16 GB of RAM. Together with up to 2TB of internal storage using the supplied M.2 for solid state disk (SSD) storage or the 2.5 inch drive bay for the inclusion of a more traditional hard drive or another SSDs.

Unfortunately pricing for the new Linux mini PC system has not been revealed as yet, although the system is expected to sell from around $500 and when it launches later this month.