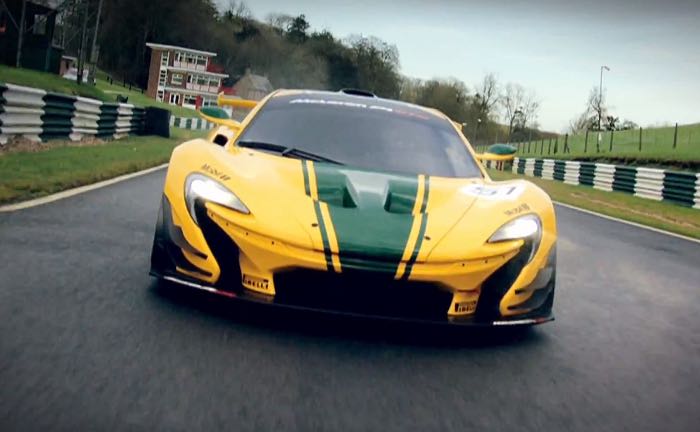 Last week the new McLaren P1 GTR was made official and McLaren will be showing off this new limited edition P1 GTR at the Geneva International Motor Show next month.

Now we can have a look at the new McLaren P1 GTR in action, thanks to an official video that McLaren has just released.

The new McLaren P1 GTR comes with a massive 986 HP which is produced by a combination of petrol and electric engines.

the electric engine on the P1 GTR comes with 197 HP and this give the car almost instant power, the 3.8 litre twin turbo V8petrol engine comes with a massive 789 HP.

We will have more details on the new limited edition P1 GTR from McLaren which is specifically designed for the track when it is unveiled at the Geneva Motor Show next month.