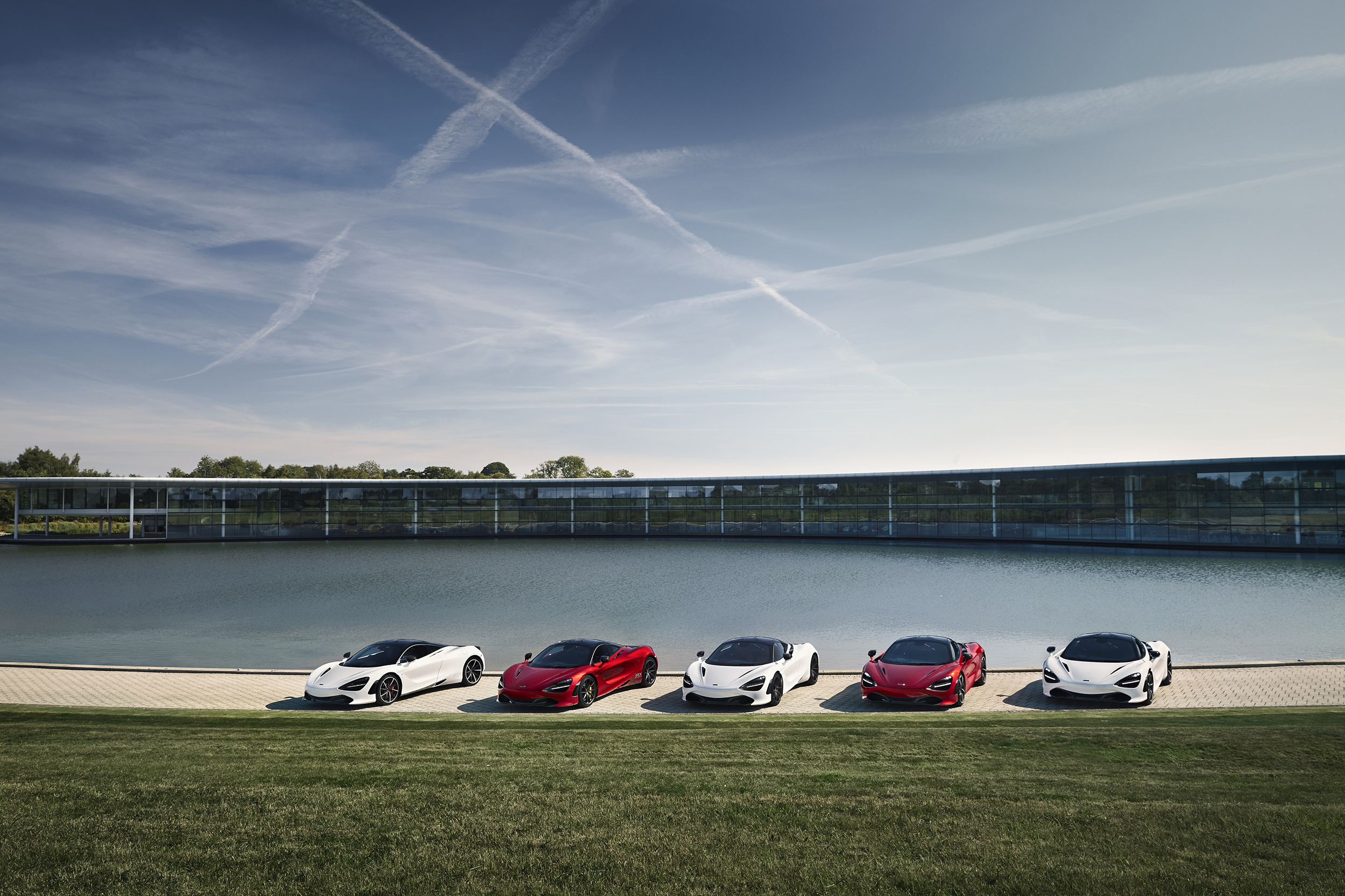 McLaren has announced the 720S MSO Apex collection. The cars were designed and named to celebrate the high speeds that McLaren cars are capable of through some of the notorious corners at famous European race tracks.

The corners and speeds are 103 miles per hour through Eau Rouge at Belgium’s Spa-Francorchamps, 85 mph through Mobil 1 Kurve at Germany’s Hockenheim, 110 mph through Abbey at Great Britain’s Silverstone Grand Prix Circuit, 104 mph through Signes at Circuit Paul Ricard in France, and 90 mph jinking through the Ascari Chicane at Monza in Italy. The Apex Collection builds on the 720S Track Pack that is 50 pounds lighter than other 720S models and has carbon-fiber exterior trim.

The cars also have a sports exhaust, telemetry system, and MSO extended side sills. Inside the cars have extended paddle shifters behind and MSO steering wheel, MSO throttle pedal, and key shell. There will be 15 cars total with 6 of them in right-hand drive reserved for the UK. They sell for £288,813 in the UK, $355,641 US, before options.