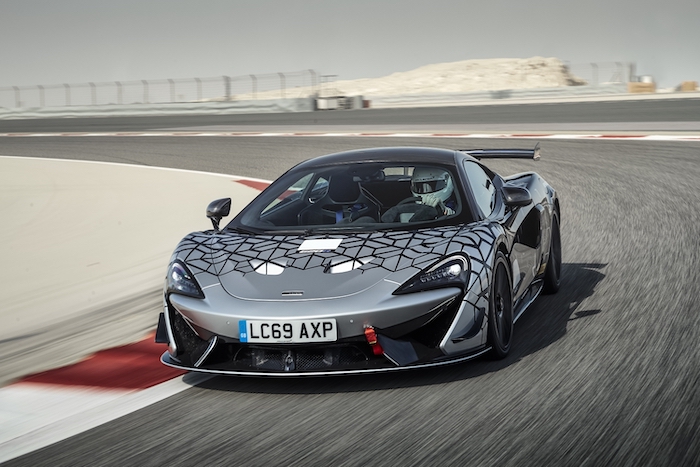 McLaren has unveiled a road legal version of their GT4 race car, the McLaren 620R and it comes with a 3.8 litre twin turbo V8 engine that produces 620 PS and 620 Nm of torque. 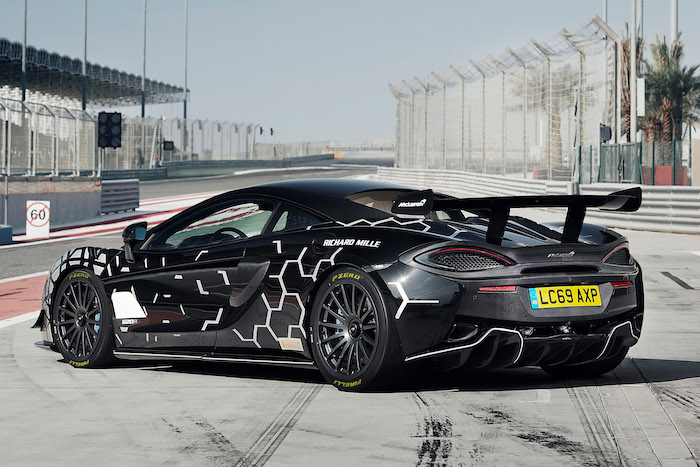 “The McLaren 570S GT4 is a first-class GT race car that having won races in every championship it has competed in since its first appearance in 2017 is attracting an increasing number of customer racing teams. Now, in response to repeated customer requests, we have homologated that class-leading package for the road in the new McLaren 620R, a limited-edition, 620PS superlight coupé that is the perfect choice for an enthusiast wanting an authentic motorsport driving sensation – and performance to match – on both track and road.”
Mike Flewitt, Chief Executive Officer, McLaren Automotive.

McLaren has enjoyed significant GT race success with Customer Racing teams and in recent seasons the 570S GT4 has been instrumental in adding to that record of success. Since the customer debut in 2017, the car has become the most successful GT race car built by McLaren, achieving more race wins and podiums than any other to date; in 2019, the 570S GT4 has competed in championships on four continents. Now, as the ultimate track-focused, track-ready but roadgoing McLaren Sports Series model, the McLaren 620R – a car destined to be both rare and collectable, thanks to its strictly limited production run – celebrates the achievements of the 570S GT4.