Never has the old adage “you get what you pay for” been more accurate than it is in the tablet market. The people over at Ars Technica have posted up a review of the $99 Android 1.6 tablet called the Maylong M-150. If you are wondering what they thought of the tablet, the words “worst gadget ever” sum things up nicely. 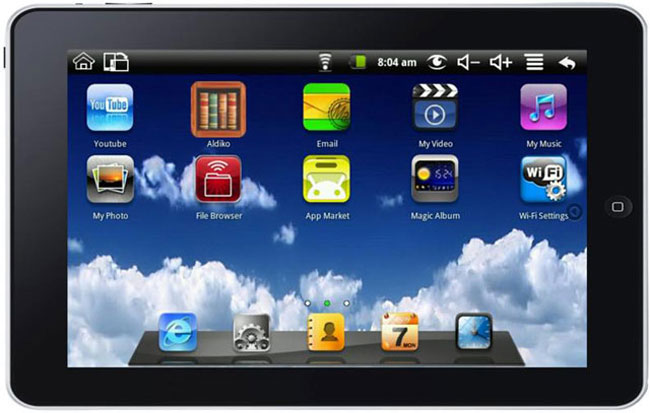 Honestly though, you can’t buy a $99 tablet at Walgreens (a pharmacy for those of you where the chain is not in business) and expect the thing to be good. It sounds like that $100 will be better put towards saving for a real tablet like the iPad or Galaxy Tab.

The thing gives you a 7-inch screen with resistive touch, 2GB of storage, and 256MB of RAM. Ars said that they tried to give the tablet a fair shake but “doing so is basically impossible for any sane person who values their time in any way.” The battery was good for only about an hour’s use. The sad part is that some kid somewhere has asked for an iPad and their parents will think this thing is just as good and ruin Christmas.