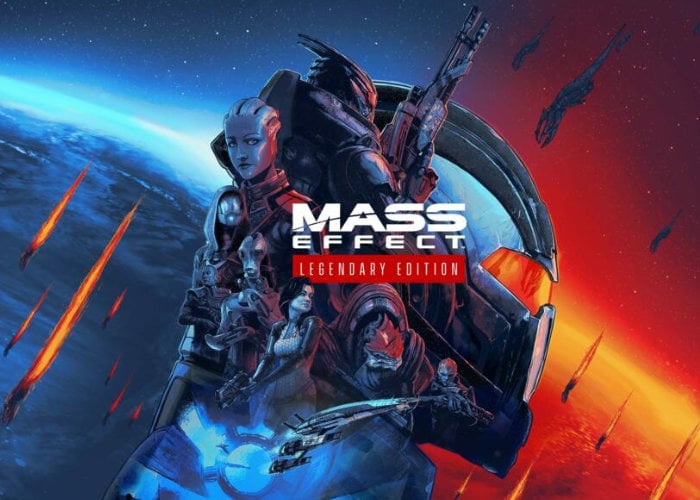 Gamers still enjoying the older generation PlayStation 4, PlayStation Pro, Xbox One and Xbox X and are interested in how the new Mass Effect Legendary Edition game will perform on their platform, will be pleased to know that the team over at Digital Foundry has released a new video checking out its performance. Check out the 11 minute analysis video embedded below during which all consoles are compared and optimal frames per second test.

“A final loop back to see how last-gen machines play Mass Effect Legendary Edition. Each console again has two modes apiece – a quality mode for stable 30fps, and a frame-rate mode for 60fps playback. Surprisingly PS4 Pro pulls ahead of Xbox One X in gameplay for the 60fps option – though it’s still not consistently on track, and 30fps is the preferred way to play.”