This new processor is capable of encoding and decoding Full HD video in 1080p, and it features an integrated 3D engine that is capable of rendering 200 million triangles per second. 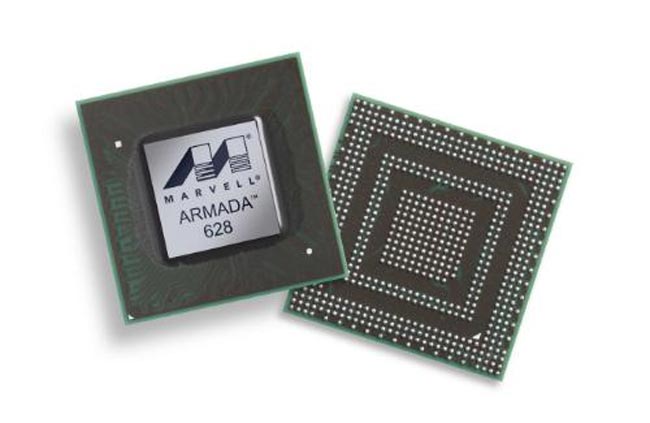 It will also offer support for DirextX, Open GL ES 2.0 and Open VG 1.1, and it is capable of powering up to four simultaneous displays at up to a 2k resolution, and it supports Linix, BlackBerry OS, Android and Windows Mobile.