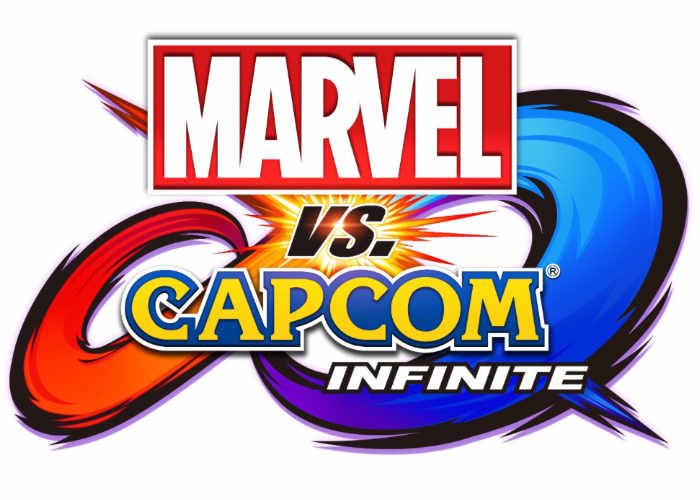 A new Marvel vs. Capcom Infinite extended gameplay trailer has been released over the weekend building on the recently unveiled trailer which shows a glimpse of what you can expect from the game which stars Captain America, Iron Man, and Captain Marvel.

In the latest trailer Capcom has also now added Morrigan and Captain America as well as clarifying a little more of what you can expect from the gameplay style and mechanics. Check it out below.

Marvel vs. Capcom: Infinite will feature a variety of exciting and accessible single player modes and rich multi-player content for new players and longtime fans alike. In addition to single player Arcade, Training and Mission modes, a visually stunning and immersive cinematic Story Mode will put players at the center of both universes as they battle for supremacy against powerful forces and a new villain.

Marvel vs. Capcom Infinite features include :

• Reborn Rivalries: Universes collide once again in this all-new crossover clash for the ages, where players select their favorite Marvel and Capcom characters and engage in accessible and action-packed 2v2 partner battles.
• Infinite Power: Pulled from classic Marvel lore, unique and game-changing Infinity Stones can be implemented into players’ strategies as a way to influence the outcome of battle. Each Infinity Stone provides a unique advantage to the player and represents a different aspect of the universe: power, space, time, reality, soul, and mind.
• Iconic Heroes: Choose from a diverse roster of fan favorite characters pulled from Marvel and Capcom universes, including Iron Man and Captain Marvel from the Marvel side, and Ryu and Mega Man X from Capcom. Many more playable characters will be revealed in the future.
• Cinematic Story: Heroes and villains battle for supremacy in a timeless struggle set in the Marvel and Capcom universes. The original storyline answers the questions regarding the new clash and lets players step into the shoes of classic characters from both sides as they wage war against powerful forces in an attempt to defeat a new villain.
• Accessible Single Player Content: In addition to the cinematic story experience, players can hone their skills in a variety of accessible single player modes, including Training, Mission and Arcade modes.
• Vast Multiplayer Features: Robust online modes and content including ranked and casual matches, global leaderboards, and online lobbies with spectator mode deepen the overall experience.
• Graphics: Unreal Engine 4 technology pushes the cinematic visuals and next-gen realism into a new era.