NASA has found new evidence that further suggests that water once existed on Mars. A Martian meteorite found in a glacier in Antarctica featured micro-tunnels that are indicative of running water. This evidence isn’t irrefutable of course. It’s renewed the debate of whether or not water ever existed on the desolate red planet.

The meteorite is estimated to be 1.3 billion years old and landed on Earth about 50,000 years ago. It was found back in 2000 and matches the same features noticed on a Martian meteorite that landed in Egypt in 1911. 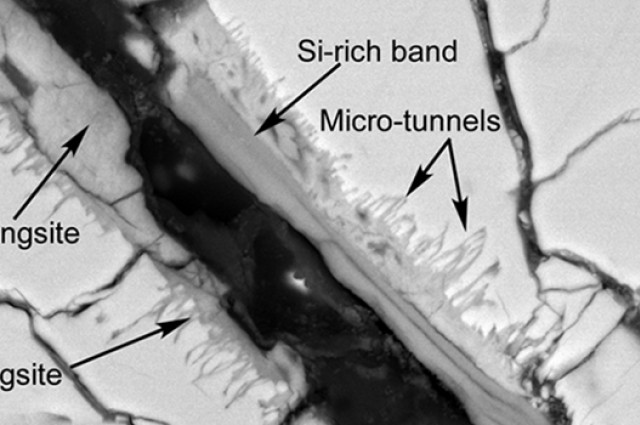 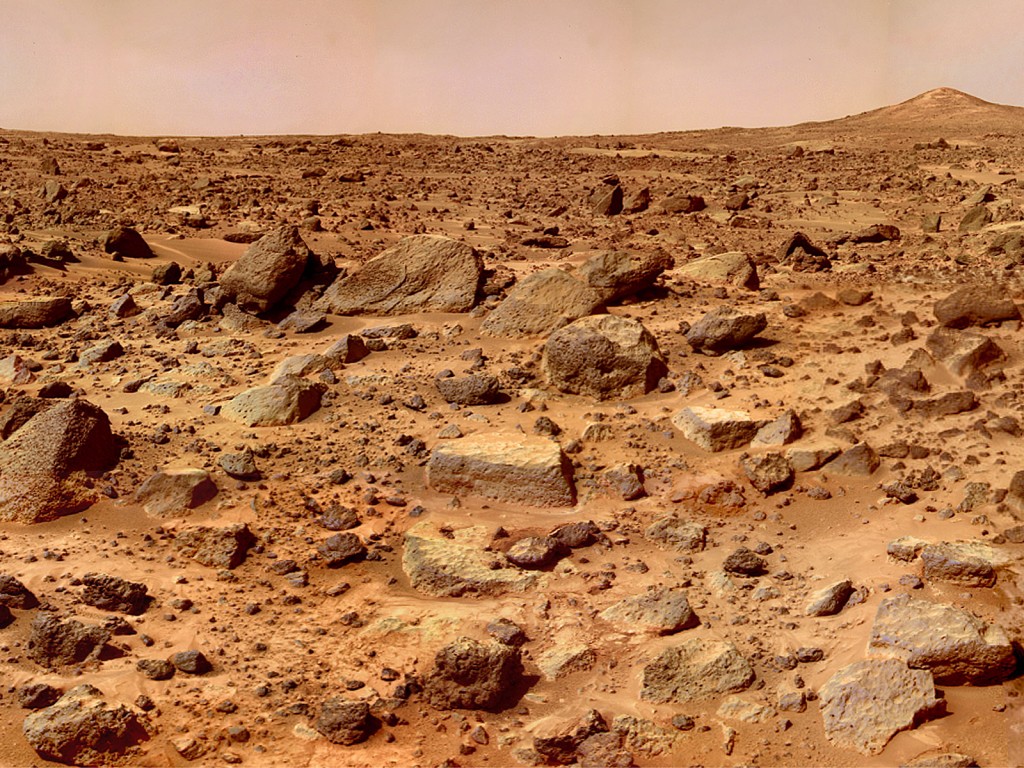 Scientists can’t prove there’s water on Mars with a meteorite because the possibility of contamination can never be ruled out. It could’ve come into contact with water while floating around in space or after it landed on Earth (which is the most probable explanation at this point).

I’m not quite sure why it matters whether or not water existed on Mars at one point in time or not. It doesn’t now, it’s too far away for us to reach at this point, so it’s pretty much a moot point – at least in my opinion.

Do you think water ever existed on Mars? Do you even care?