Marshall have been emailing us for the last couple of weeks, with some photos teasing a new pair of headphones, they have now officially unveiled the Marshall Major headphones.

The Marshall Major headphones is a collapsible pair of headphones and they come with both 3.5mm and 6.3mm headphone jacks. 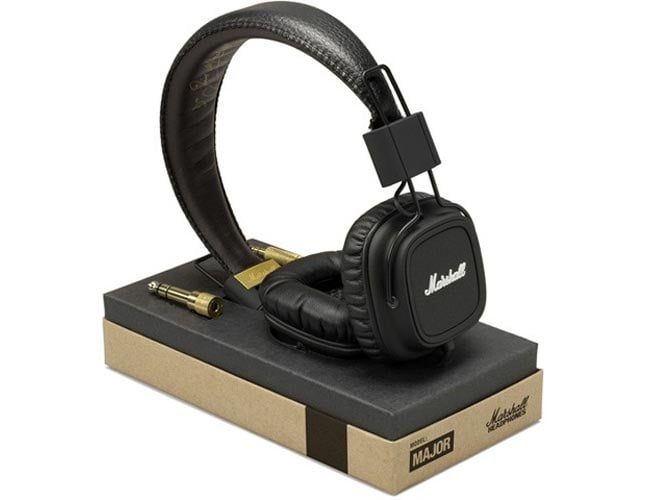