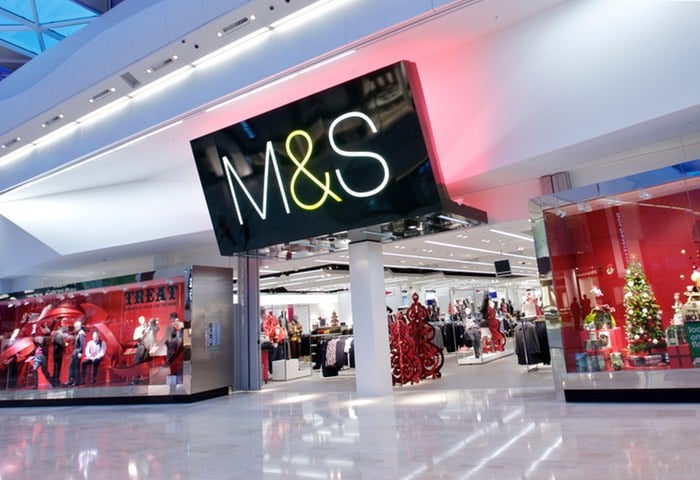 Retailer Marks & Spencer’s were forced to shut down their website for two hours earlier today after it was discovered that customers could see each other’s details when logged in to their own accounts.

The error on the website was discovered on Tuesday night and Marks & Spencer’s have explained that the problem was due to an internal error rather than an external hack such as in the recent troubles experienced by TalkTalk.
Marks & Spencer’s has apologised for the error and also put customers minds to rest by confirming that full credit card details were not included in the exposed information. Although it’s not clear as to how many customers were affected by the fault.

The exposed details consisted of names, dates of birth, contacts and previous orders. A representative of Marks & Spencer explained :

Due to a technical issue, we temporarily suspended our website yesterday evening. This allowed us to thoroughly investigate and resolve the issue and quickly restore service for our customers.