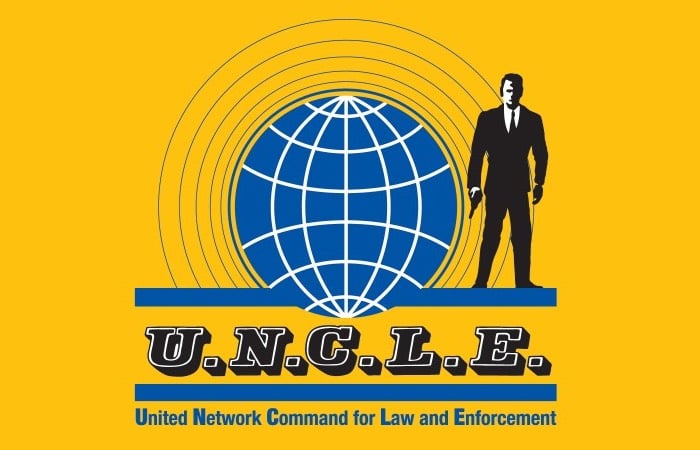 The first trailer for the new Man from U.N.C.L.E spy-fi, action, comedy movie directed by Guy Ritchie and co-written by Lionel Wigram has been released today.

Providing a glimpse at what you can expect from the new Man From UNCLE Movie and its storyline when it launches on to theatre screens on August 14, 2015.

The new Man from UNCLE movie stars Henry Cavill, Armie Hammer, Elizabeth Debicki, Alicia Vikander, and Hugh Grant to name a few, and is based on the 1964 MGM television series of the same name originally created by Sam Rolfe.

“Set against the backdrop of the early 1960s period of the Cold War, The Man from U.N.C.L.E. centers on U.N.C.L.E. agents Napoleon Solo and Illya Kuryakin. The two team up on a joint mission to stop a mysterious international criminal organization, which is bent on destabilizing the fragile balance of power through the proliferation of nuclear weapons and technology.

The duo’s only lead is the daughter of a vanished German scientist, who is the key to infiltrating the criminal organization, and they must race against time to find him and prevent a worldwide catastrophe.”