The leaked footage has been released thanks to YouTube users XFlandies, and provides a glimpse of what you can expect from the new game once it is officially released. Watch the video after the jump to see it in action. 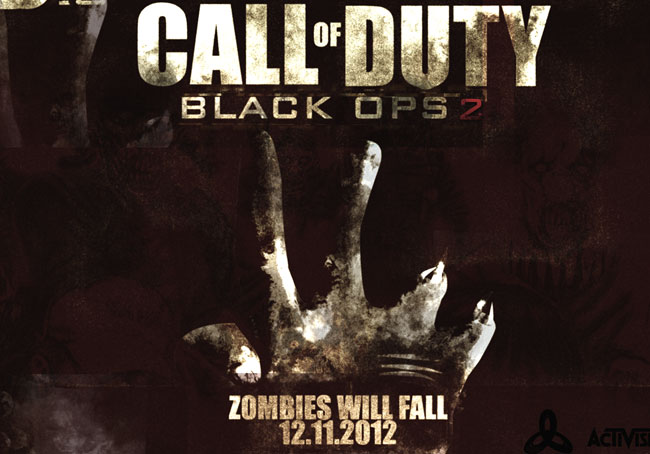 Call of Duty: Black Ops 2, is set to launch later this month on November 13th, and a new trailer directed by Guy Ritchie, was released last week which you can view here. Enjoy!