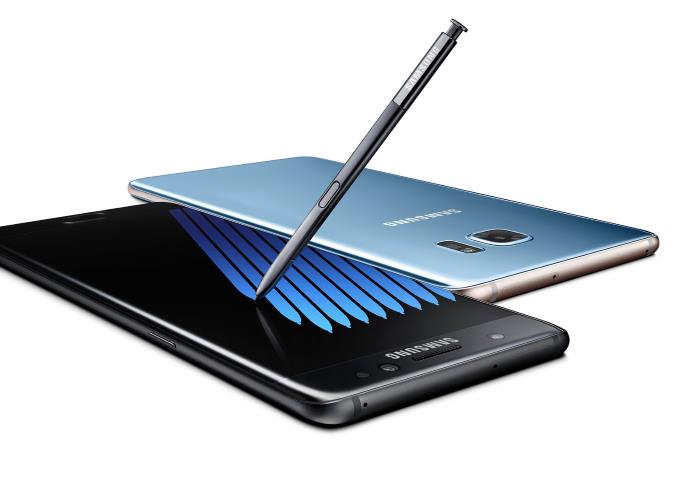 Samsung may have replaced the majority of the Galaxy Note 7 handsets in circulation, but many still think it’s dangerous especially when they are on confined vehicles.

“Guests and crew in possession of an applicable Samsung Galaxy Note 7 smartphone are required to turn off their device, disconnect the device from any charging equipment, disable all applications that could involuntarily activate the device […] to prevent its unintentional activation”, says Carnival on its website.

For those of you who don’t know, Samsung Galaxy Note 7 has seen its fair share of problems, with battery problems resulting in explosion right after the handset was launched. As a result, the company had to recall the handsets globally so they can check and rectify the problem. Although the company has started selling the safer version of the handset, it seems the many still have their fears that the problem may arise.