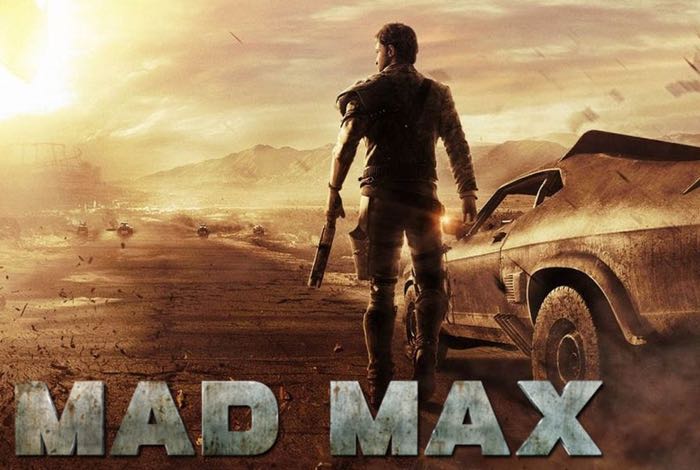 To complement the launch of the new Mad Max movie reboot a new video game is currently under development and expected to launch on September 1st, 2015.

The Mad Max “Savage Road” video game is being developed by Avalanche Studios and published by Warner Bros. Interactive Entertainment and will be playable on PlayStation 4, Xbox One, and PC.

“Mad Max is a post-apocalyptic action-adventure game with a vehicular combat element, in which the player takes on the role of titular character Mad Max (Kym Bradley). According to the publisher of the game, up to 60% of the game’s campaign requires player to drive.

Mad Max will feature a variety of weapons which Max can use to defeat his enemies. Though the shotgun is Max’s weapon of choice, ammo is scarce, so melee options are the smarter way to go.”

Jump over to the games official website for more details ahead of its launch later this year.