When Apple launches Mac OS X Lion later this year, it looks like the new version of Mac OS X will be delivered to users through the Mac App Store, according to a recent report.

Apple are currently releasing developer build of Mac OS X Lion through the Mac App Store, so it would make sense for the company to release the final version to consumers in the same way. 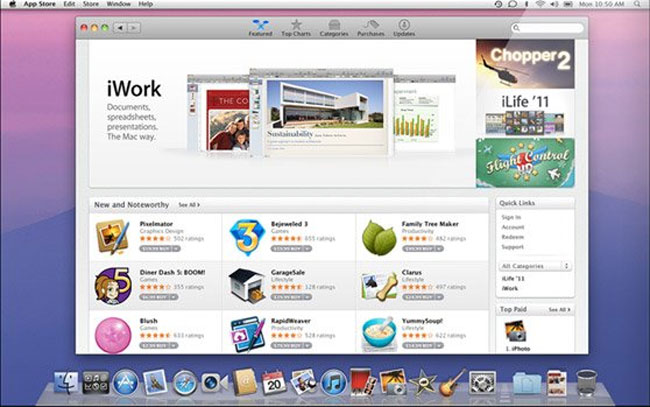 This would save Apple quite a bit of cash, although we suspect that they will also offer a physical version of Mac OS X Lion to customers who want to purchase a disk though their Apple stores.

Hopefully the App Store version of Mac OS X Lion will be cheaper than the physical version, and with it being available instantly we suspect a lot more Mac users will upgrade on the day it is released.