LunaTik the creators of the hugely successful Kickstarter funded TikTok+LunaTik Nano Watch straps. Have this week started their new Kickstarter project for the LunaTik Touch Pen.

The LunaTik Touch Pen has been designed to provide the user with a much more precise stylus with the ‘offline’ capabilities of a regular biro-type pen, and will seamlessly go from paper to tablet with the click of a button. 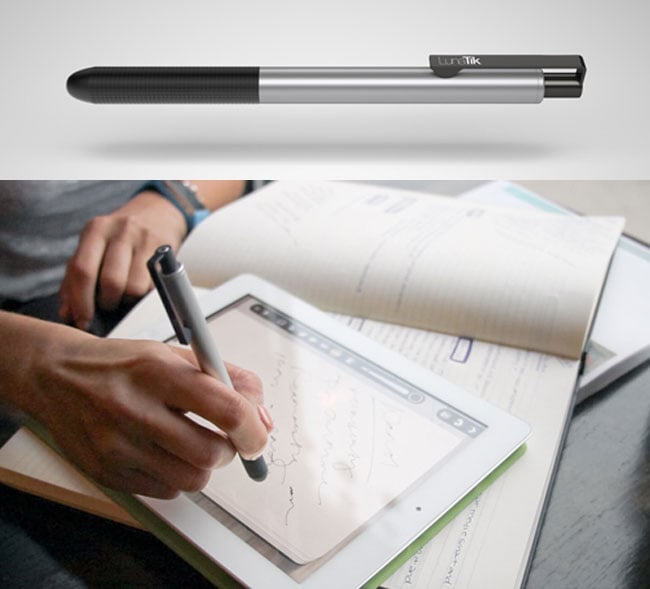 Paper and pen will never be replaced. However, more and more people are embracing their iPads and tablets to take notes and capture ideas in a new hybrid analog-digital workflow. These users continuously switch between paper and touch screen during the day. This means they require both a traditional ink pen and a digital stylus.

While both are great on their own we would prefer to have our everyday pen be compatible with iPads and tablets with a click of a button eliminating the need to carry both items. This was the inspiration for the LunaTik Touch Pen. The idea was born from a desire to integrate our pen of choice, the rollerball, with the digital stylus.

If you think you could benefit from the LunaTik Touch Pen, jump over to the Kickstarter website to make a pledge. 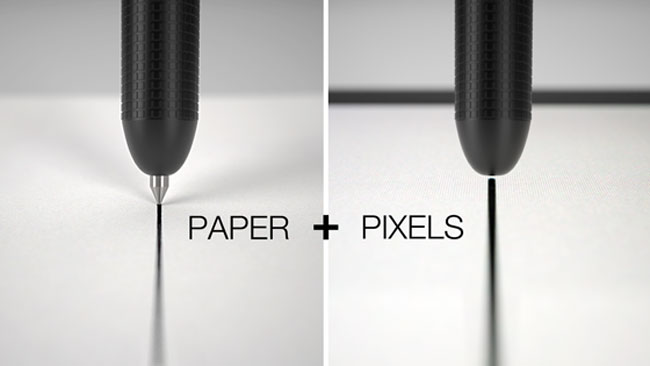