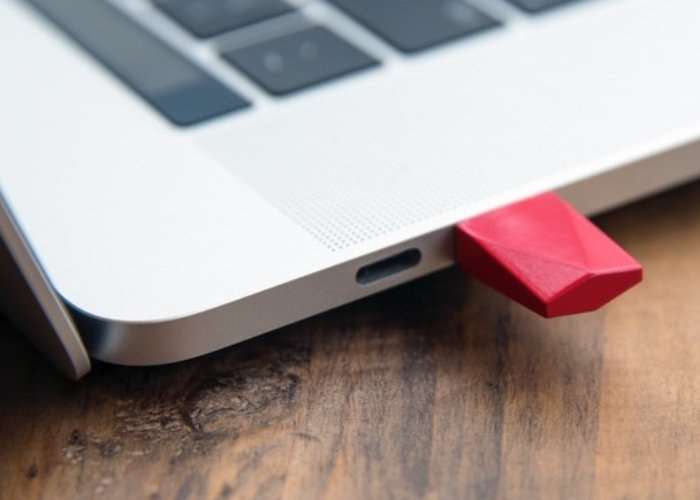 The development team and designers behind the awesome Astropad application that allows you to use your iPad as a secondary screen, this week unveiled their next product which takes the form of a hardware adapter that turns any iPad into a true, wireless second display.

Watch the demonstration video below to learn more about the Astro HQ Luna Display adapter which is taken to Kickstarter this week and has already raised over $140,000 thanks to over 1790 backers.

Luna Display seamlessly extends your Mac desktop to your iPad, creating a wireless second monitor with stunning image quality. Available for Mini DisplayPort or USB-C, Luna sets up in seconds and instantly works with your existing Wi-Fi.

Luna is a true display that fits in the palm of your hand. Simply plug Luna in your Mac, launch the free app, and you’re off and running. It’s the quickest and easiest way to setup a second screen with your iPad. Powered by our unique LIQUID technology, Luna was designed from the very beginning to work wirelessly. However if Wi-Fi is not available, USB is also a great reliable alternative.

Luna Display acts as a complete extension to your Mac, allowing you to use it directly from your iPad with full support for external keyboards,  Apple Pencil, and touch interactions. It literally turns your Mac into a touchable device, allowing pinching, panning and tapping… making it much more than just a second screen.

The Luna Display Adapter For iPad is now available to back via Kickstarter with early bird pledges starting from just $59 and delivery expected to take place during May 2018. For full specifications and more information jump over to the official Kickstarter campaign page via the link below.