You might remember the Lumus DK-32 wearable display that was being showcased at CES earlier this year by Lumus. Now Lumus have revealed a little more information about their Lumus OE-31 Optical Engine which is used to create the heads-up-display (HUD) within the glasses. 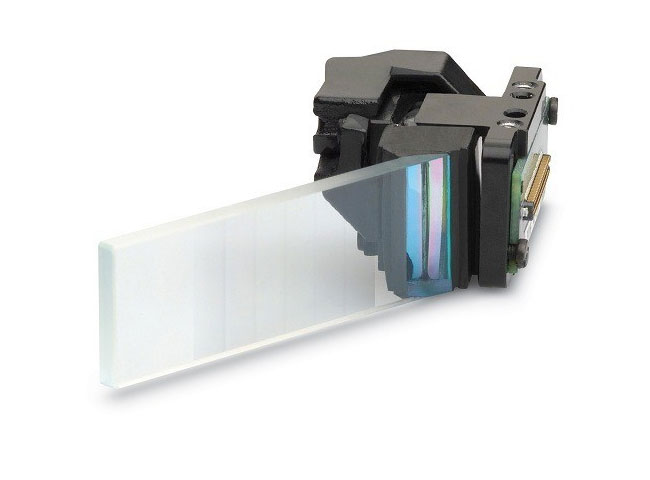 The The Lumus OE-31 Optical Engine weighs just 10 grams and provides an augmented reality display with a 19-degree field of view and a resolution of 640 x 360 picture.

During Mobile World Congress 2012 which kicks off next week you can expect to see more applications on show from Lumus. Showing different types of sunglasses and protective headgear to which their Lumus OE-31 Optical Engine can be fitted.