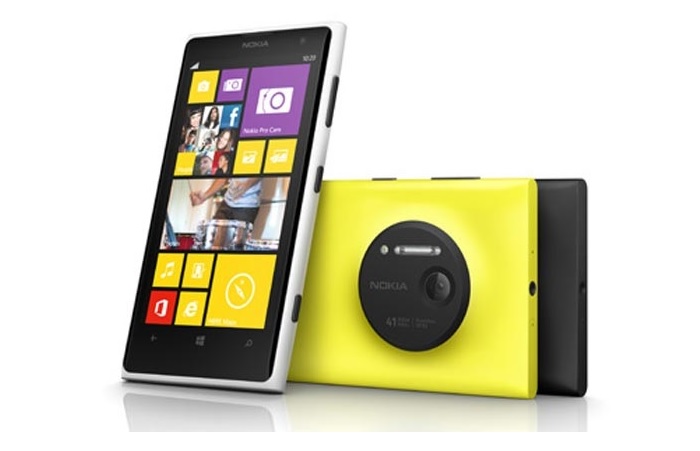 If you’re thinking about getting your hands on the camera-centric Lumia 1020, there’s a piece of good news for you. There’s no denying that it’s one of the best camera phones available in the market, despite being an year old handset.

The Lumia 1020 is listed at $339.99 off-contract at the online Microsoft Store, as well as Amazon, in the United States. Even the contract price is down to $49 at Microsoft Store, but listed as free on Amazon — it’s tied to AT&T.

The Windows Phone powered handset features a 4.5-inch display sporting a resolution of 1280 by 720 pixels, with a dual-core 1.5GHz Snapdragon processor. There’s 2GB of RAM and 32GB of internal storage on board — unfortunately, you don’t get a microSD card slot on the device.

The most attractive feature of the handset is the 41MP primary PureView camera with Carl Zeiss Optics and optical image stabilization. Other features include WiFi, Bluetooth, 1.2MP front-facing, a 2,000 mAh battery and runs Windows Phone 8 as its operating system (upgradeable to Windows Phone 8.1).

The handset is available in all three color options: black, white and yellow. Head over to the Microsoft Store or Amazon if you’re thinking about getting the Lumia 1020.