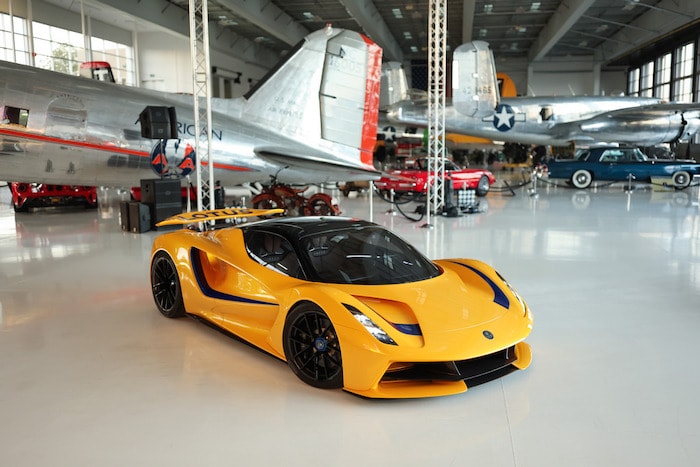 Lotus is showing off a number of cars at Monterey Car Week, this includes the new Lotus Emira which will make its US debut. Plus the Lotus Evija hypercar and the new Type 62-2 coachbuilt by Radford.

Lotu’s flagship event for its cars will be at The Quail: A Motorsport Gathering and the Emira will also make its debut at the Laguna Seca Raceway. 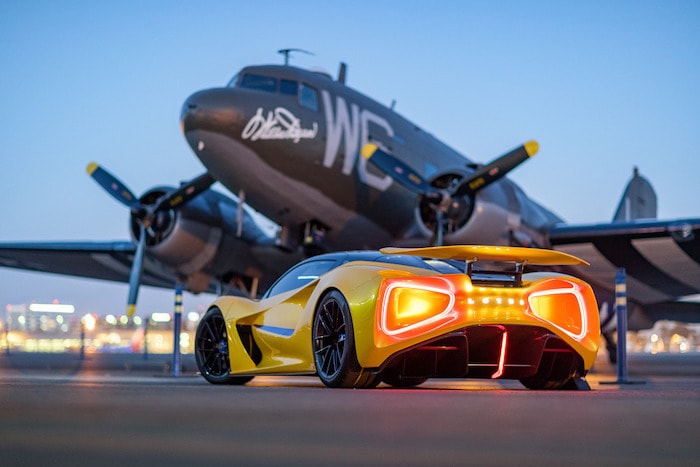 The Evija has a packed schedule for its latest trip Stateside. On Saturday it supported the world premiere of the Radford 62-2 at the Lyon Air Museum, Santa Ana. The car – limited to just 62 examples – is based on the Lotus Type 62 and being manufactured using Lotus technology. 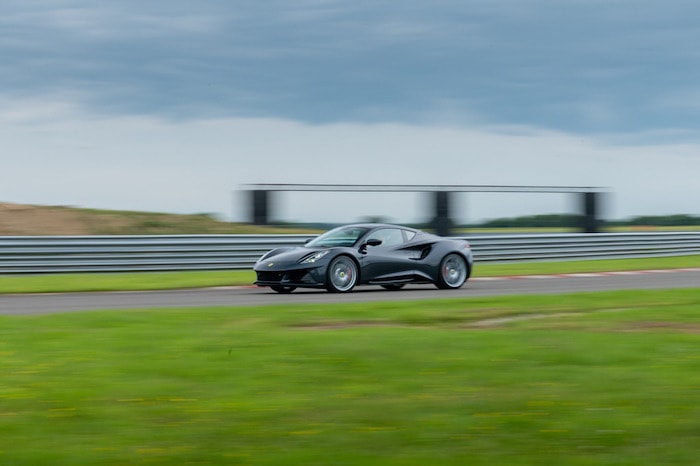 From Monday to Thursday, the Evija – the world’s most powerful production car at more than 2,000 PS – has a full diary of private meetings with American depositors and prospective customers. On Friday it’s taking centre stage at the The Quail: A Motorsport Gathering at Quail Lodge & Golf Club in Carmel Valley.

The recently unveiled Emira, the last petrol-powered car from Lotus and the best of breed, will also be at The Quail. Before that it’s heading to the nearby Laguna Seca Raceway for a very special celebrity track day – more details of that will follow later this week. 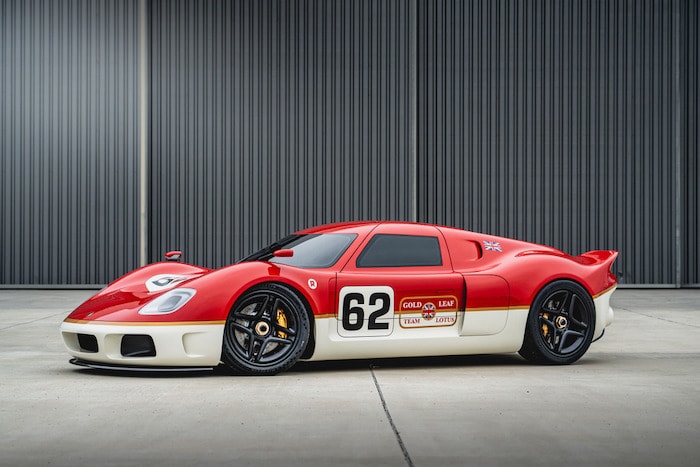 You can find out more details about exactly what Lotus has got planned for this cars for the Monterey Car Week over at Lotus at the link below.