Gamers looking forward to the launch of the new Lost Planet 3, third-person shooter game currently under development by Spark Unlimited and published by Capcom for the PS3, PC and Xbox 360, are sure to enjoy this quick look at the multiplayer gameplay within Lost Planet 3. 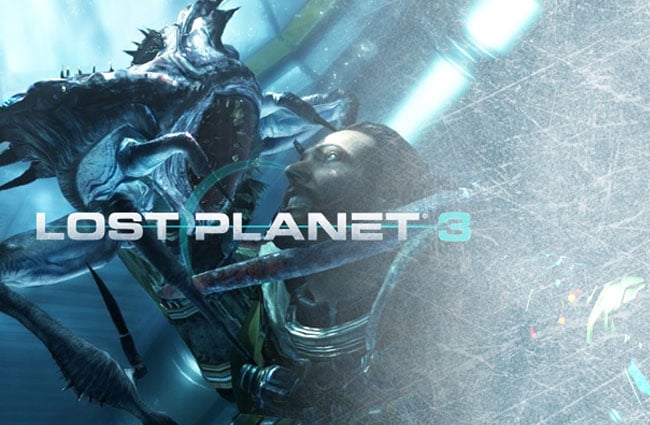 Capcom Japan has released the short video for Lost Planet 3 which is expected to launch this August. The Lost Planet 3 game takes place long before the events of the first game, and hence the planet of E.D.N. III is still in an ice-age like environment.

The gameplay in the third instalment will follow the first games more closely and be a story-driven adventure, rather than the story-driven narrative, and simple co-op campaign of the second. Capcom explains:

“Lost Planet 3 will support a full set of multiplayer modes that enhance players experience of the Lost Planet world,”