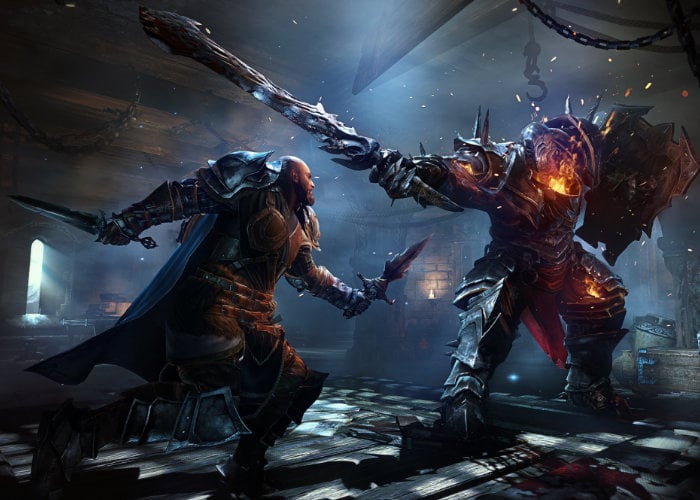 Publisher CI Games has this week announced the creation of a new games studio Hexworks. Built to make Lords of the Fallen 2 for PC and next generation games consoles the form of the new PlayStation 5 and Xbox Series X launching later this year in a few months time.

The Hexworks game studio will be led by executive producer Saul Gascon and creative director Cezar Virtosu and consists of a team of developers roughly 25 strong, who are “embracing a bit more of an indie approach to development as opposed to larger studios”.

“It’s been a long time since we started talking about Lords of the Fallen 2 and trying different ideas,” CI Games boss Marek Tyminski said. “I am very excited for us to be able to announce the new studio that has been already at work for the last half of the year and made significant progress.

“Initially we decided to keep that quiet as we didn’t want to bring that to public eyes before we would build the core team and before we would all agree on the details of the first project and move forward with our vision. So, this is the time to officially say we are here and we’re here to stay.”