A new movie trailer has been released this week for the new Looper film,  an upcoming time travelling movie set to be released on September 28th 2012, starring Bruce Willis, Joseph Gordon-Levitt and Emily Blunt. Watch the first official trailer for the new movie after the jump. 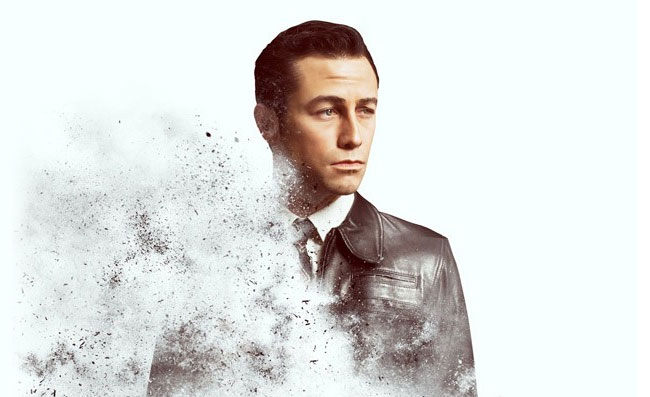 “In a futuristic gangland, a killer (Gordon-Levitt) works for a mob in the year 2042 and kills people who are sent from the year 2072. He recognizes one victim (Willis) as himself and hesitates, resulting in the escape of his older self.” Looper is written and directed by Rian Johnson, and will be released in the United States through TriStar Pictures.